A number of competitions have been presented by Peregrine bullets for the last three years. We started out with HuntEx in the Western Cape in 2016. This was followed up with a gong shoot in Delmas (Gauteng) in 2017 that was also associated with HuntEx 2017 and later in the same year at HuntEx Eastern Cape. The 2017 Delmas Gong shoot was quite small in attendance but it was still a big success.

On 2nd June 2018 Peregrine offered the same Gong Shoot at the Delmas venue in cooperation with Man Magnum magazine. This shoot proved to be an excellent team effort from both Peregrine Bullets and Man Magnum and with this shoot we hope to become a very established and valued competition for years to come. 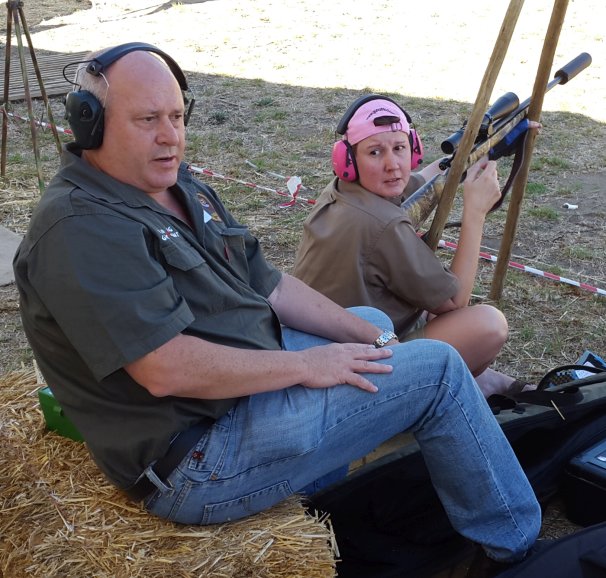 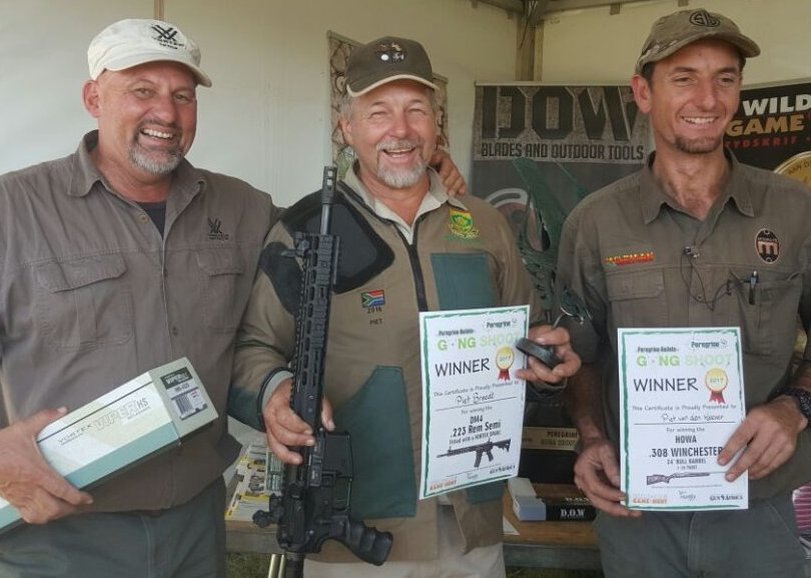 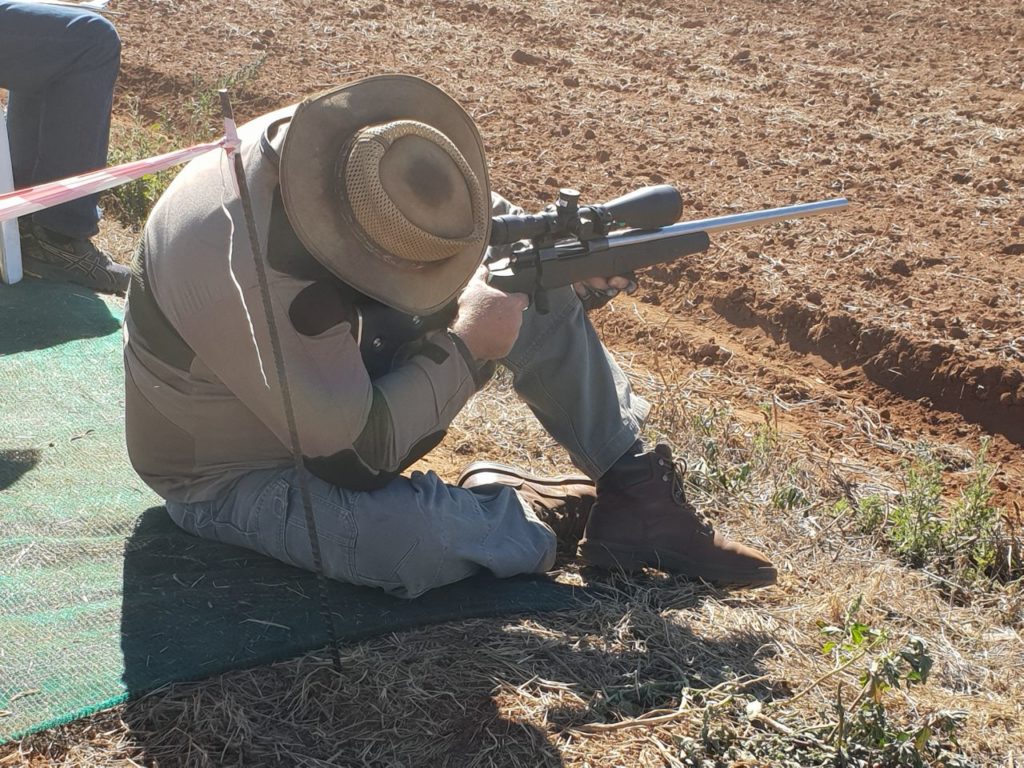 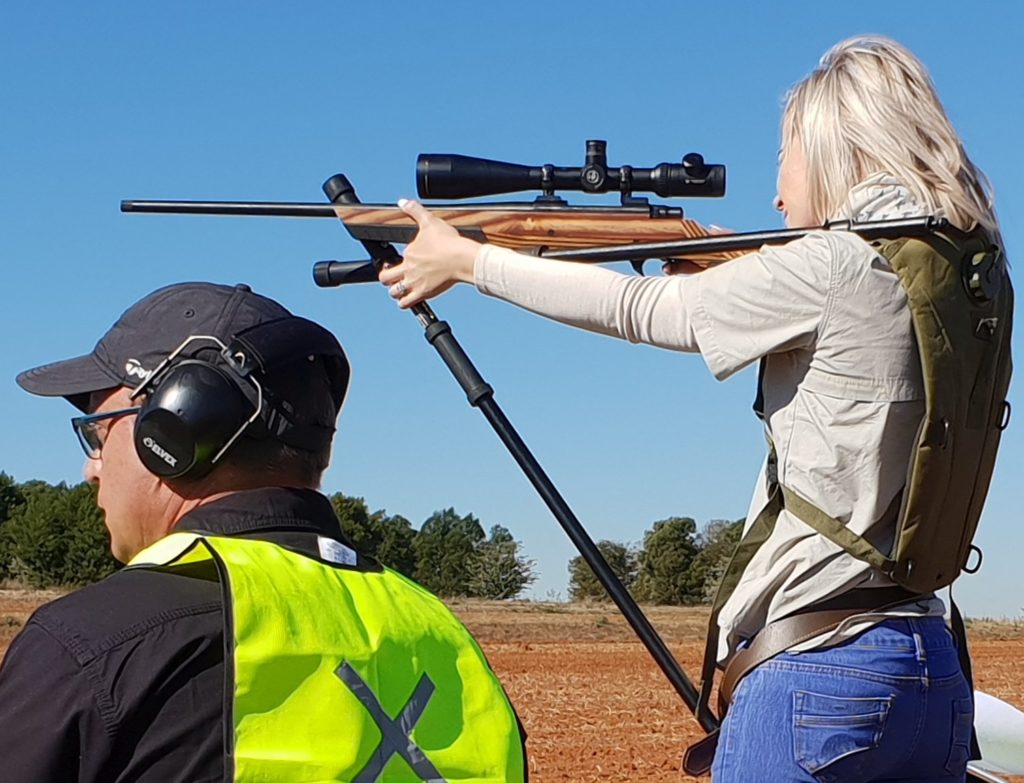 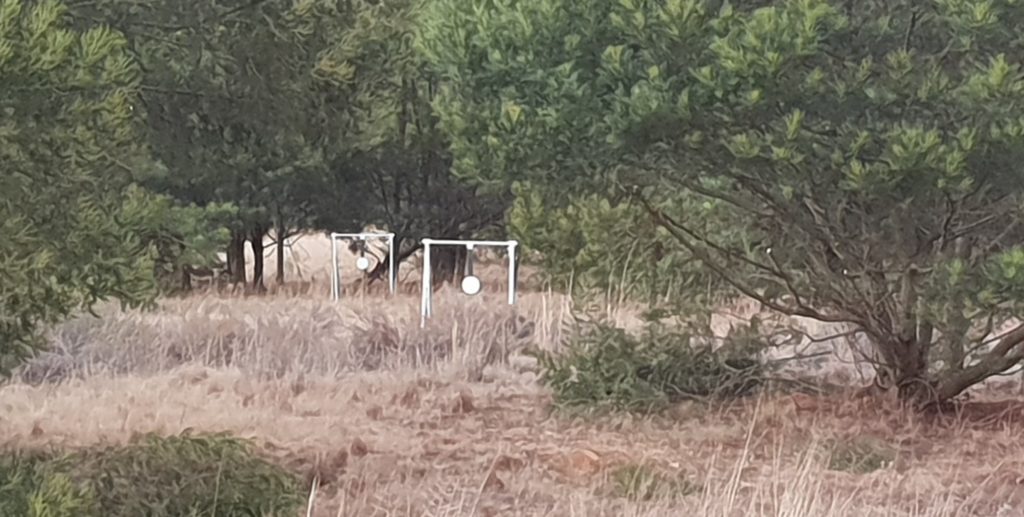 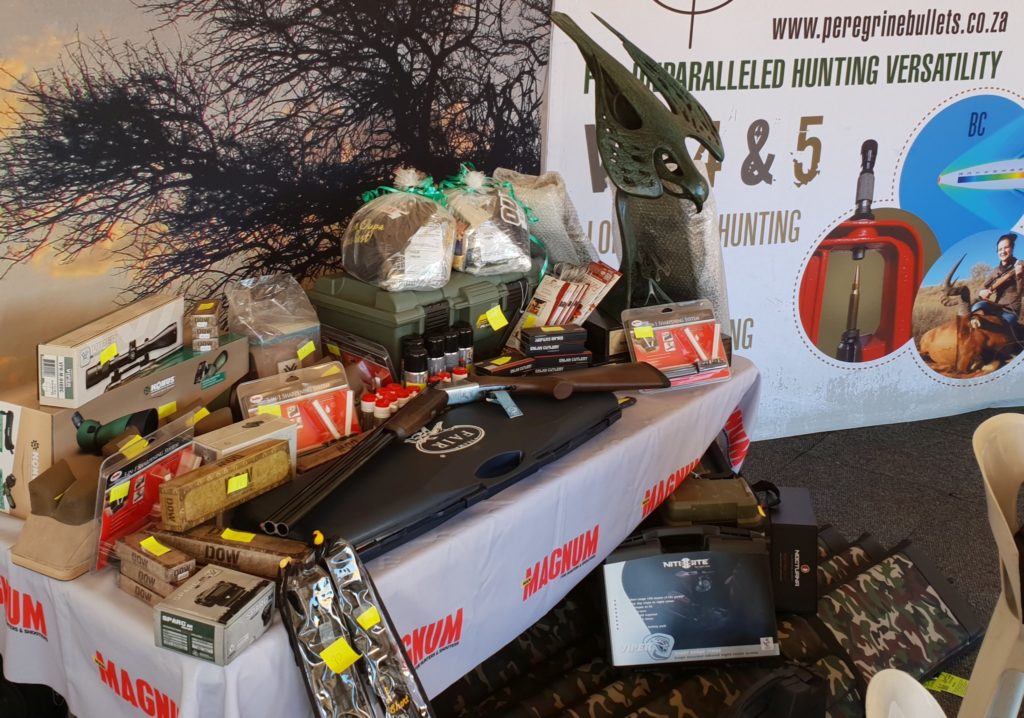 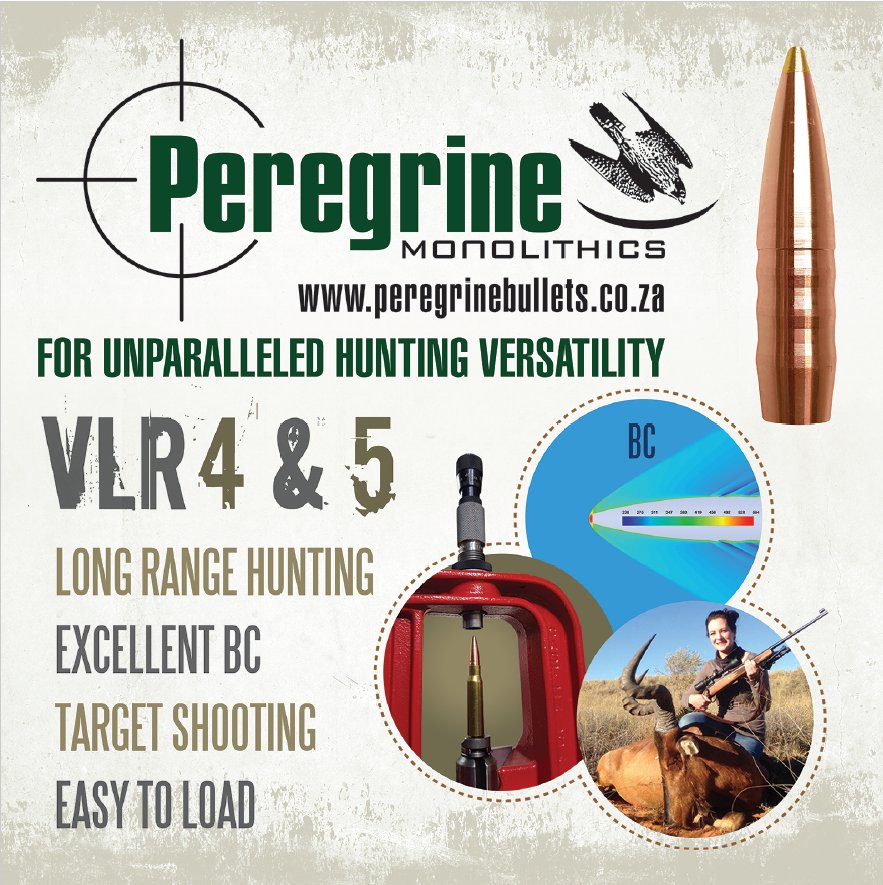 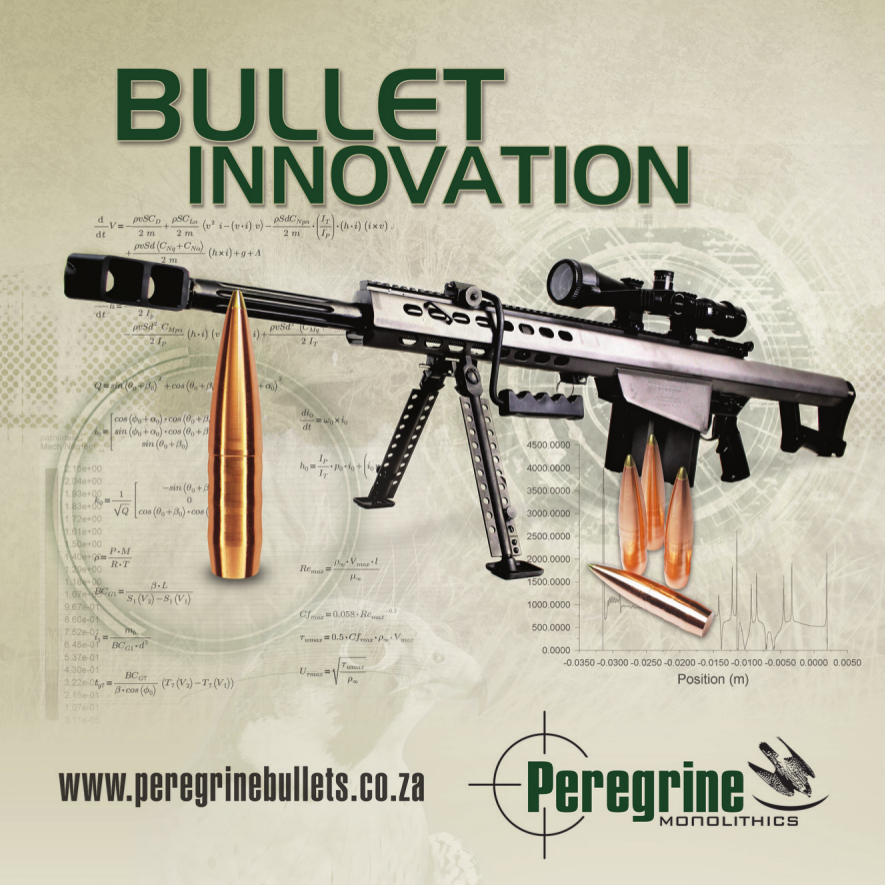